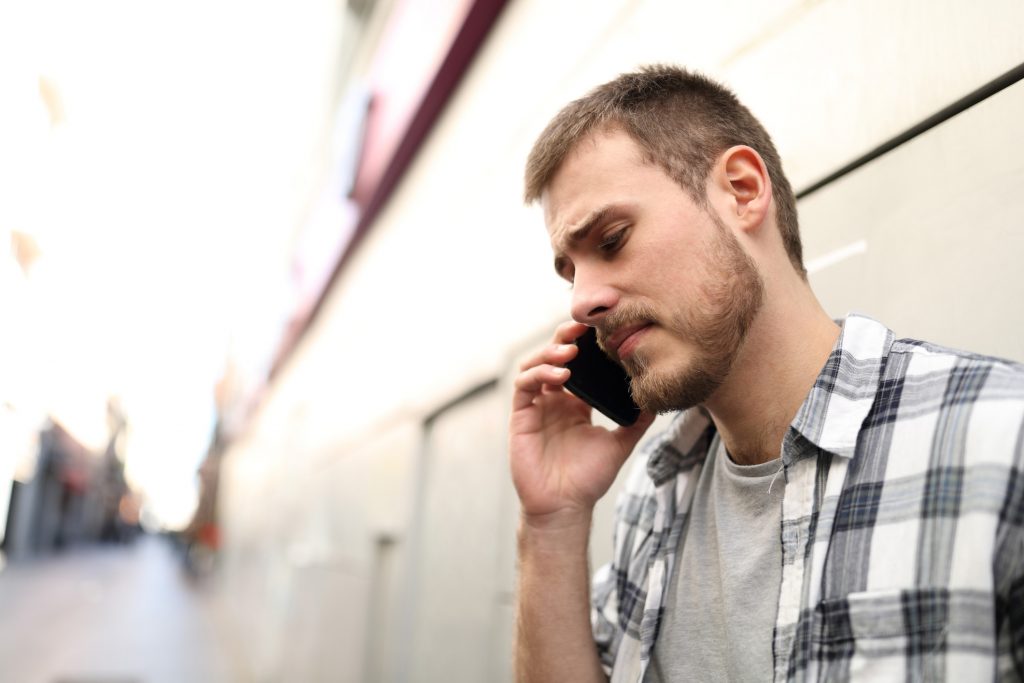 The SMOHIT Helpline (877-884-6227) launched in 2017 amidst natural disasters, mass shootings and a rise in awareness about the mental health struggles of members of SMART. Operated by a licensed therapist, the Helpline has been continued every year since by the trustees to encourage conversation and help members and their families get through whatever their lives are throwing at them at the moment. It doesn’t matter how silly or how serious the problem seems.

The Helpline isn’t a new solution, as similar lines have been around for decades. But SMART is the only building trades union with a dedicated line specifically geared to mental health.

According to an article by the American Psychological Association, “good crisis lines serve as a kind of stop sign for people who are sufficiently distressed that they are contemplating suicide,” said Jill Harkavy-Friedman, PhD, a psychologist and vice president of research at the American Foundation for Suicide Prevention.

“If you’re in intense emotional pain, it’s hard to gain access to your decision-making capacity,” she said. “Interventions that give people tools to manage their suicidal ideation head on” can help them through those feelings. “And we know that people are typically glad they’re alive once they’ve made it through.”

A lifeline uses a standard model of call flow that includes establishing rapport with the caller, listening and putting together a plan for mental health treatment and follow-up, if needed, the article said. But lifelines can’t work if people don’t know to use them.

Jeremy Holburn, “the guy on the other end of the phone” at SMOHIT’s Helpline, holds a master’s degree in clinical mental health licensure and is a licensed professional counselor based in Denver. He answers calls any time of the day or night, helps to coordinate care and refers callers to their best local resources to proactively address their needs.

Since Holburn took over the Helpline a year ago, he said calls have doubled. But it’s still a very small percentage of the 203,000 SMART members, so many could be suffering alone.

What can you do?

For information on how you can get involved in the promotion of the SMOHIT Helpline, contact Aldo Zambetti at azambetti@smohit.org.

For SMART members or their families experiencing an immediate crisis or who need a helpful ear, the Helpline is available 24/7 at 1-877-884-6227.