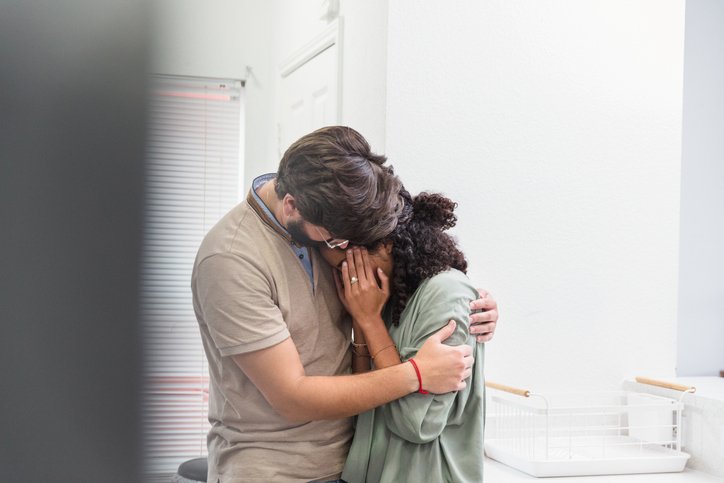 Grief and Trauma in the Wake of Natural Disasters

Grief, defined: the emotional impact of loss. Trauma, defined: harm caused by events that are outside normal, everyday occurrences. Humans are equipped to respond to day-to-day ups and downs and the occasional crisis in our lives. Our biology has developed systems that are activated to respond to stress by alerting those mechanisms that pump the body up to fight, freeze or flee when danger occurs. And when the coast is clear, other parts kick in and allow our bodies to rest and recover.

Even when there is a lot of daily stress, if we take care of ourselves we will rebound, ready for the next round of issues to contend with. Natural disasters are one of those dangerous events that put individuals, families and communities out of equilibrium, taxing normal coping strengths, sometimes long after the events themselves are gone. Devastation brought on by natural disasters like Hurricanes Harvey and Irma is often tallied in monetary terms. The numbers are staggering — billions of dollars in lost property, miles of sea front, heads of livestock and equipment. What isn’t as well reported is the emotional toll of such devastation — namely, the impact of grief and trauma on those left behind to rebuild their lives.

People don’t have to have suffered a death of a loved one to experience grief. Grief can come out of experiencing trauma and loss of things and situations that bring meaning and order to our lives. Hurricanes do just that; they disrupt lives in such totality for some that it plunges victims into periods of despair. Because of the nature of hurricanes, a storm may destroy many neighborhoods but leave some homes in the area relatively untouched, causing a sense of “why me?” and isolation.

Here’s the thing about grief: it happens and it is normal — when it is allowed to surface and be honored. When it isn’t, people struggle far longer than need be. It becomes what is referred to as ‘disenfranchised.’ Stuck and unrecognized. People end up so depressed they shut down from all feeling by turning to drugs and alcohol or other addictions to numb themselves from the pain.

So how do you allow grief to surface and honor it, especially when so many other things need your attention after a hurricane? The chief thing, which does not take much time and can be done once you have found safety and security, is by first off recognizing that what you have lost was valuable to you in ways that gave meaning to YOU. No one else can tell you what was meaningful to you. If a pet was lost in the storm and you valued that pet as a family member, allow yourself to recall them with fondness, shed tears or reach out to other pet owners to garner support and understanding. Second, don’t fight the sadness for too long. If you must hold back the tears or anger (signs of grief) in order to get work done, then allow some time for yourself to reflect.